Last night I attended the Moomba 2016 launch with my husband and kids. It was a beautiful balmy evening. Hubby works in the city so he just wandered over from his office and the kids and I met him there.

On arrival we were given helium balloons and a HUGE beaming  smile filled my six and three year olds’ faces and remained there all night!  The fun was just beginning. First we saw a  great show in The Tent that previewed some of the exciting acts of Ashtons Circus. We also tried some of the delicious food that is available, which included a selection of  healthy choices and festival favourites. Moomba has come a long way and grown with our modern foodie city.

We  then joined in kids craft activities like crown making.  There were lots of great  rides in the kid zone which I was happy for hubby to go on as they looked quite dizzy.  I opted for the scenic option and took the kids on the Ferris Wheel, just as it was becoming dark and all the bright amusements and city were lighting up.  Next to the Ferris Wheel was some skate boarding action. A little 5 year old kid Johnny was absolutely owning the space! So talented and cooler than cool!

We then moved down to the river bank and set up our picnic blanket, had a few snacks and  watched some water skiiing on the Yarra. Before going home, hubby wanted to go on one of the crazy rides. He went on the Triple X that was upside down and inside out and insane. I laughed at  him (being almost 40) lining up with young teenagers for the thrill! He survived and loved it.  We were at Moomba for a total of  about 3 hours. It was enough for my kids being quite young still and having been at school and kinder during the day.

We parked at the Arts Centre over the road. Always lots of space there and good value. I often park there when I head into the city.

The event was run really well and had a great family friendly vibe. If you have time over the weekend I highly recommend you get down to Moomba Festival! 11-14th March Love Melbourne, Love Moomba!

melbournemoomba
by Mum With Wings
0 Comments 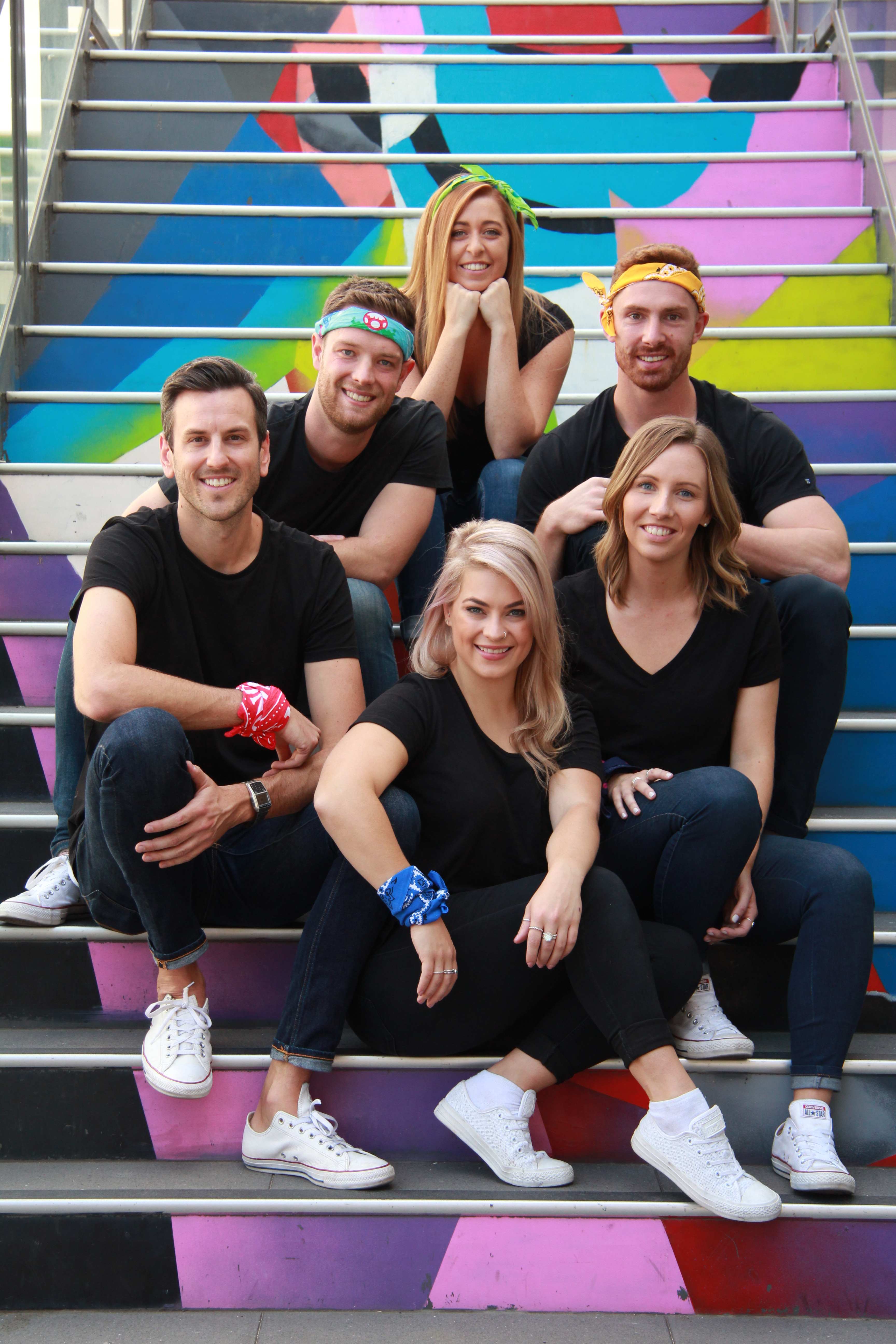 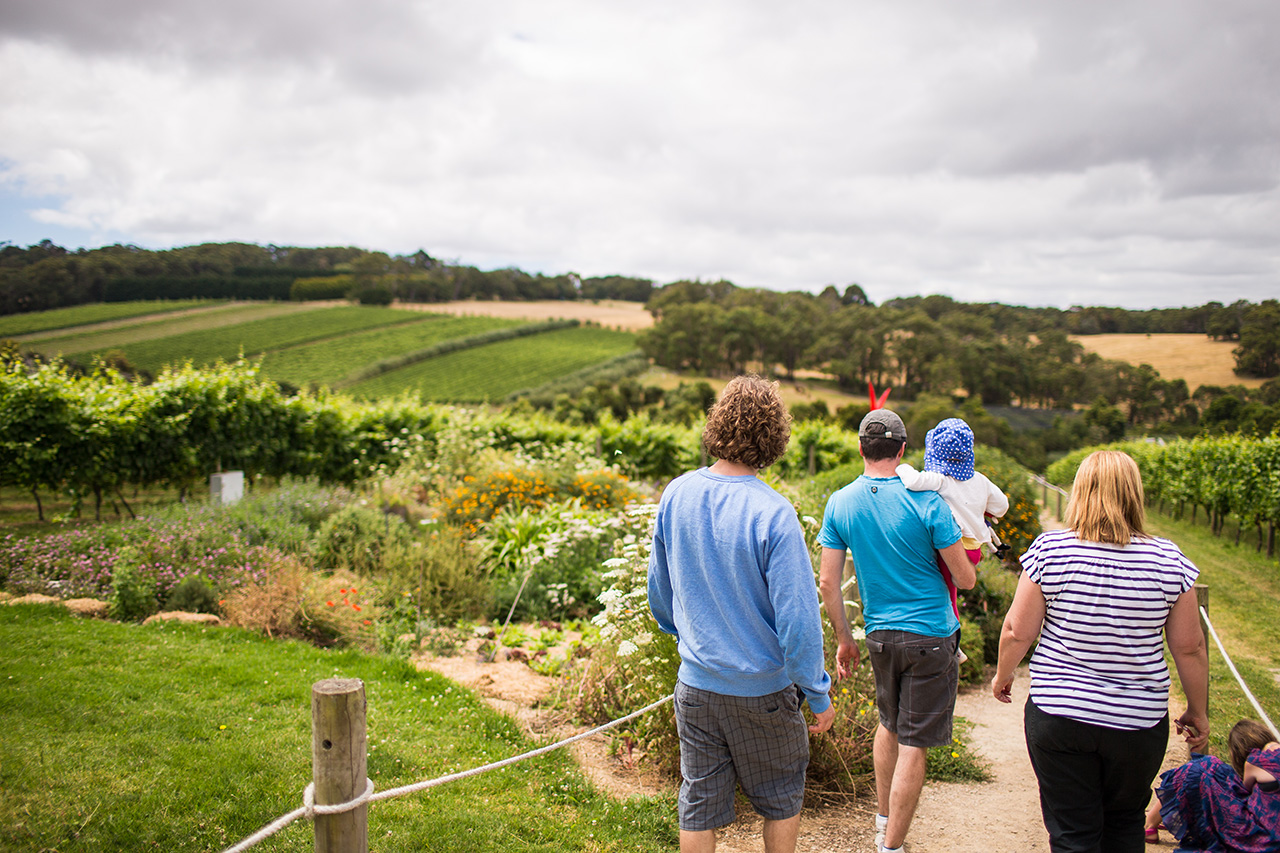 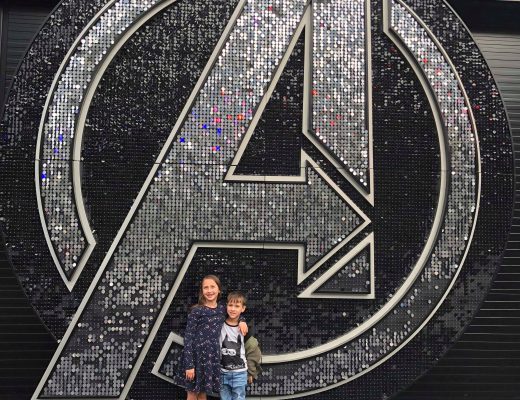 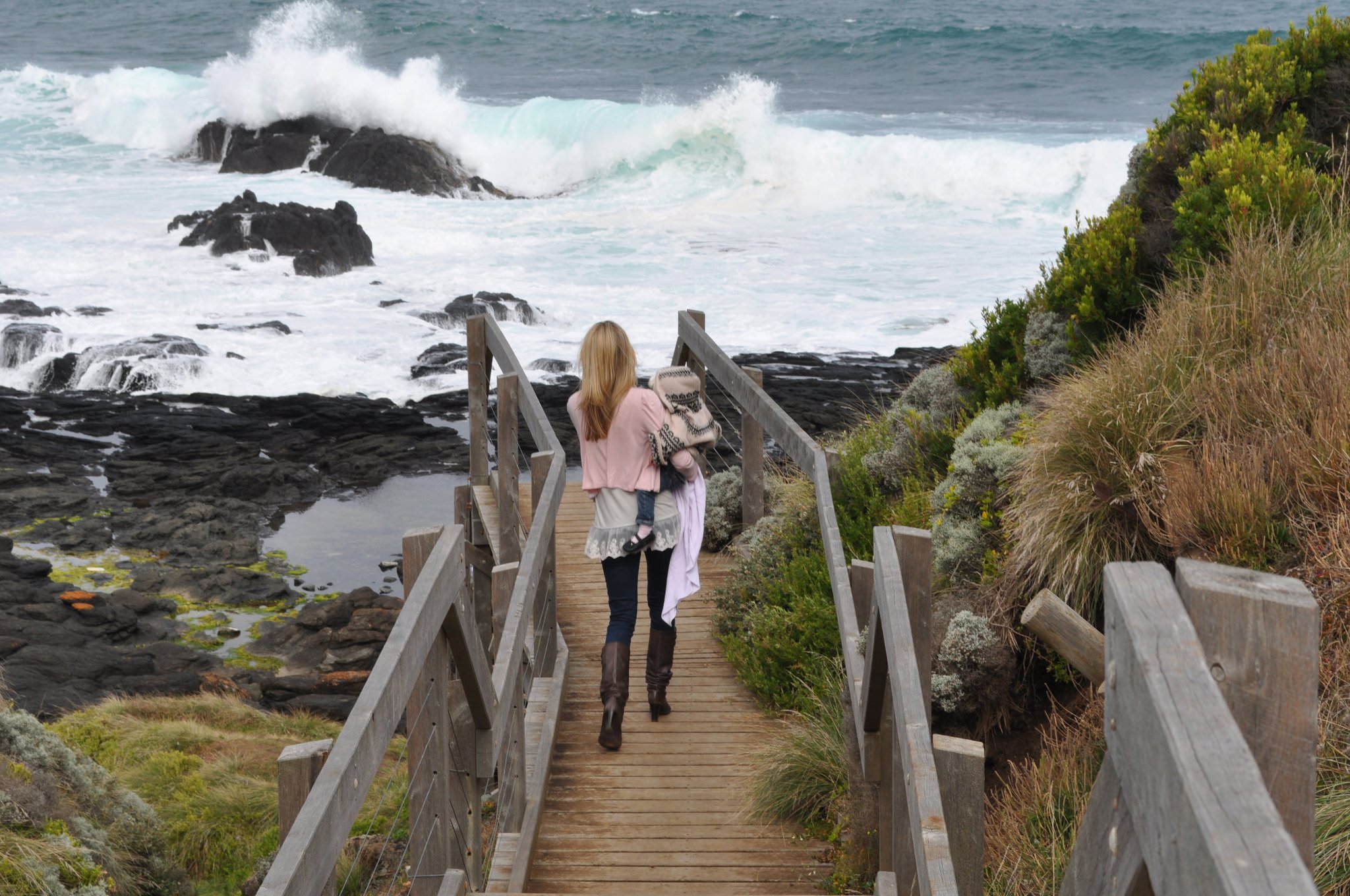 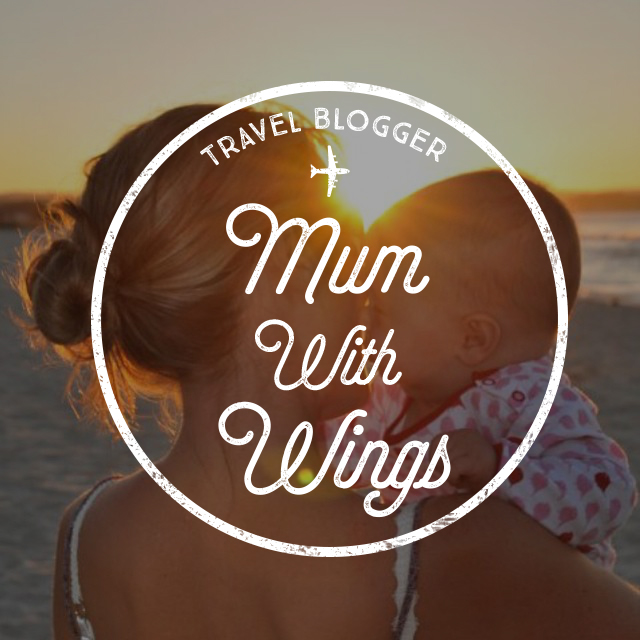